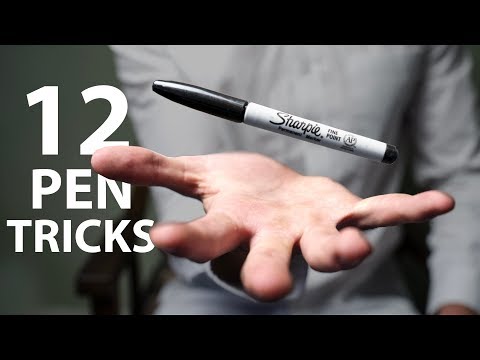 A first real bitcoin/blockchain news outlet is coming: The Control

Are you tired of bullshit cointelegraph articles? Hack sites like coindesk that are only too eager to publish Aaron von wirdrum and Kyle torpey propaganda? Articles that consistently phreach the second coming of Jesus via bitcoin and moon around the corner?
Well now there's hope. This is Fred Wilson's daily mailing today, which is a highly read VC blog (and has been discussing bitcoin a lot lately, as has Termsheet (a Fortune publication for PE/VC) and several other major media outlets). It's great to see what the decision makers in finance and startups are reading and publishing about bitcoin and related technologies.
 Blockchain In 2016
Nick Tomaino has started a new publication called The Control to provide “high brow” (my word not his) reporting on the Blockchain sector. If Coindesk is the TechCrunch of the blockchain sector (*jeanduluoz note: vom), Nick wants The Control to be The Economist of the sector. Here is how Nick describes his ambitions for The Control.
The Control will be a largely free site so that the content can be consumed broadly on Reddit (very important for the blockchain sector), Twitter, and Facebook. But you can become a member of The Control. And you can even become a patron of The Control for $5/month. I wish that I could support The Control for 0.005BTC a month instead of $5/month. So does Nick. Maybe that will happen someday but using Medium as his publishing platform limits what Nick can do in that regard.
Anyway, all of this is context for my recommendation of Nick’s 2016 Blockchain In Review. I generally agree with all of it.
Here are the three big takeaways for the blockchain sector in 2016:
Here are a few forward looking posts for Blockchain 2017:
From William Mougayar on Coindesk
From Andrew Keys of Consensys
I will write more about this in my twin posts at year end on looking back and looking forward. They are coming over the weekend.

Token Summit I - What are Cryptoassets Actually Worth? with Chris Burniske